Keller Auditorium is a performing arts center in Portland, Oregon. It opened in 1917 and has a capacity of 2,992. It is the home of the Portland Opera and the Oregon Ballet Theatre.

You can find tickets for the concert you want to attend here.

Part of the Portland Center for the Performing Arts, the auditorium has had a few former names, but was finally renamed in 2000 after Richard B. Keller who made a donation of $1.5 million for renovation.

As well as opera, ballet and musicals, the center also hosts pop and rock concerts. 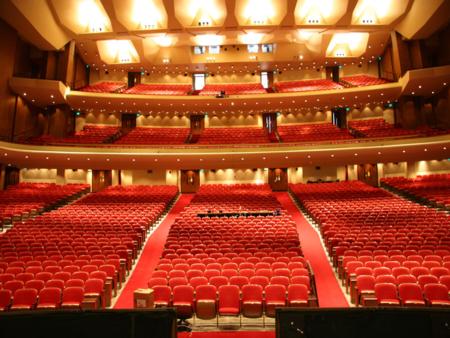